For Your Free Consultation Call:

Daniel Hartstein is not your typical Personal Injury Attorney. Learn what sets him apart from the rest.

Our work speaks for itself. We're proud to show you our client testimonials. 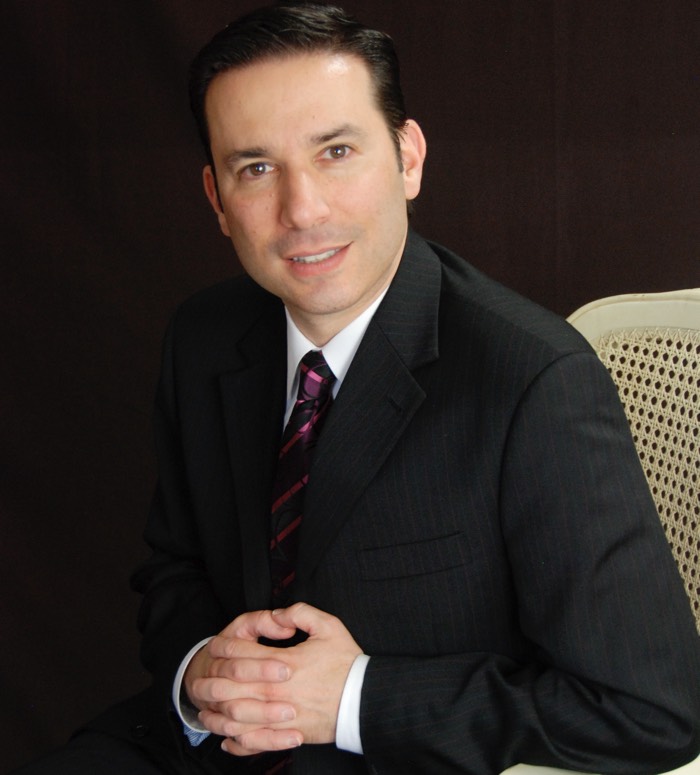 Daniel is an accomplished and highly respected attorney who has vast experience fighting for the rights of crime victims and those that have been injured by the negligence and carelessness of others. He has served as lead counsel on hundreds of cases where he successfully represented victims of crimes, including victims of childhood sexual abuse, and those seriously injured in accidents. Often, he has represented clients in cases that involved complex liability and insurance coverage issues and has won awards for the victims he represented.

Daniel P. Hartstein is also no stranger to high profile cases that receive a great deal of media attention and involve well-known defendants and plaintiffs. He has been interviewed on Fox-29 News in Philadelphia in connection with a lawsuit he filed on behalf of a victim of childhood sex abuse by a priest and has been interviewed by various newspapers in connection with his cases.

He represents several formal NFL players in their lawsuit against the National Football League regarding concussions. Prior to his career as an attorney, he also served as a publicist for renowned basketball coach Rick Pitino in the promotion of his book, Born to Coach.

Daniel P. Hartstein is a member of the following associations:

To receive your free consultation - simply fill out the form below.

Call Or Visit Our Office

The information on this website is for general information purposes only. Nothing on this site should be taken as legal advice for any individual case or situation. This information is not intended to create an attorney client relationship.